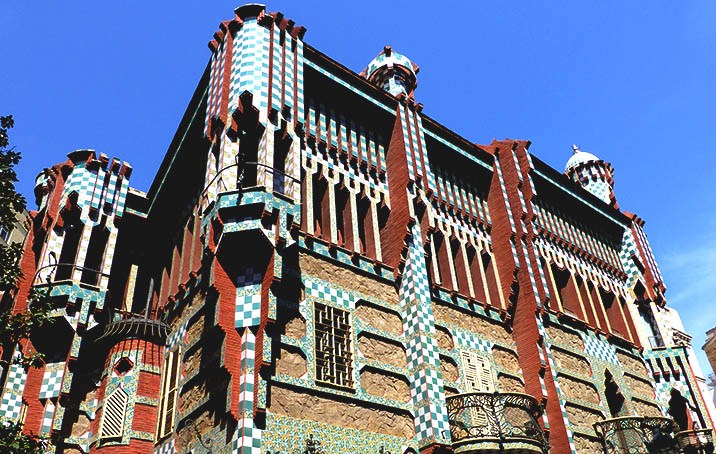 Over 130 years after its construction, Casa Vicens was purchased by MoraBanc and has recently opened its doors to the public as an historic house museum. A unique building home to hidden corners and untold secrets for you to discover.

We invite you to discover five things you probably didn’t know about this jewel of Modernisme, or Catalan modernism.

In fact, Casa Vicens is the first house that Antoni Gaudí designed as an architect (from 1883 to 1885). The first time (as we like to imagine it) that the architect was commissioned to be a “conductor”, charged with directing an entire orchestra of craftspeople who helped him to find practical solutions to his dreams.

There are a thousand and one sources of inspiration out there, but for Gaudí, nothing more deeply influenced him than nature. Casa Vicens is a clear example. Gaudí plucked a carnation from Manel Vicens i Montaner’s estate on his very first visit, adapting the flower to make the tiles of the façade, and a palm tree leaf served as inspiration for the outer gate. And this is just the beginning of the endless ornamental decorations that you’ll notice at Casa Vicens. Nature made architecture!

It has three inscriptions written in catalan: “Sun, little sun, come and see me”, “From the hearth, the fire of love lives” and “Oh! The shadow of summer”. These phrases preside over the façade, clearly referencing each of the directions the house faces.

4. There are no hallways.

Gaudí used hexagonal distributors between the rooms that made it possible to build a home without hallways while still making it easy to pass from room to room. He also managed to create a very interesting visual interplay between the different parts of the house.

If you take Gaudí’s entire body of work into consideration, there are two things missing from Casa Vicens: trencadís (a type of mosiac) and curved lines.

Finally, we’ll let you in on one more secret. Did you know that if you are a MoraBanc card holder you get 25% off your ticket? That is, only if you purchase them at the following link.

Visit Casa Vicens in Barcelona and discover everything else the house has to offer. 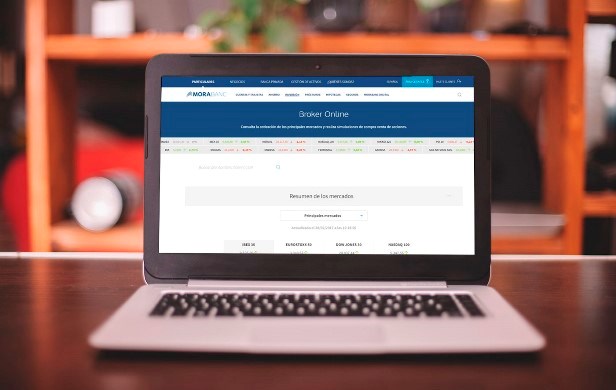 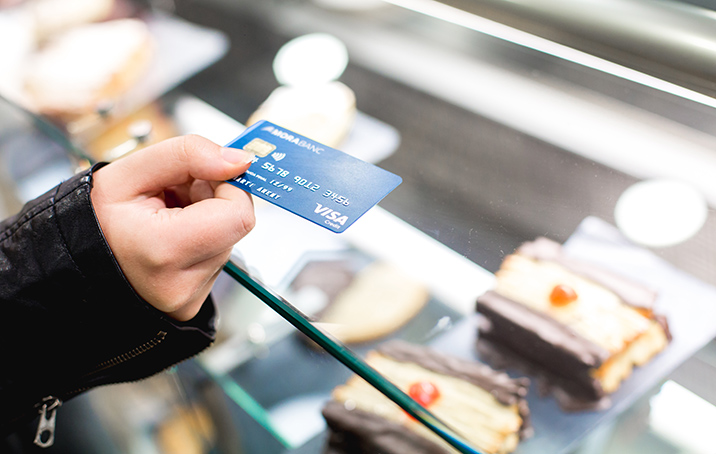 Off on holiday? Find out everything you need to know to avoid surprises with your cards.

A company vision beyond the bank’s doorstep