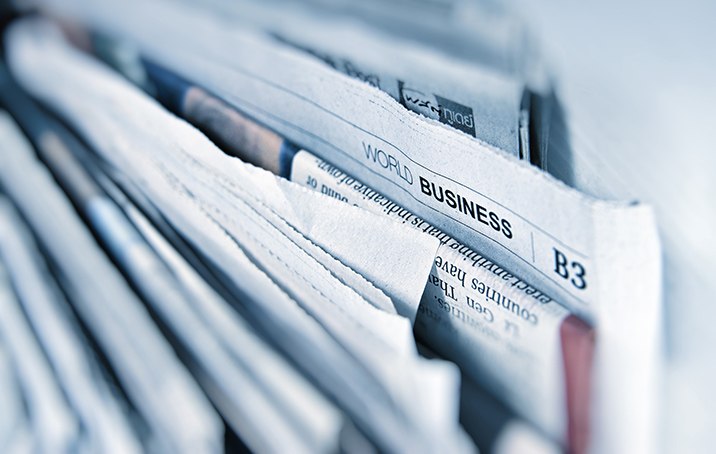 On the eve of the collapse of the Soviet Union, Francis Fukuyama wrote his famous essay “The End of History?”, where he argued that the seemingly unstoppable spread of liberal democracy was signaling the endpoint of history whilst understanding the latter as an evolutionary process of a socio-cultural nature.

A parallel can be drawn between current complacency in financial markets and the sense of unidirectionality in history at that time. Nine years into a bull rally that has defeated a legion of skeptics, with a collapse in volatility across all asset classes, and the sort of stability in macroeconomic variables that one can only expect in a planned economy, we are the closest we have ever been to a steady state in the financial markets.

If for history the vector was liberal democracy, for markets it has been the decades-long decline in interest rates and inflation. Valuing a financial instrument is a relatively simple mathematical exercise, consisting of discounting future cash flows at a given discount rate. But when the denominator gets close to zero, we approach a singularity, as its price tends to infinity. As a consequence, low interest rates are siphoning all other factors affecting the valuation of financial assets; and for them, like for matter falling into a black hole, time ends.

It is true that despite official interest rates having effectively reached zero, and even turned negative, asset valuations have boomed but still remain at a reasonable level. The apparent investor restraint has a rational explanation. The discount rate is composed of the risk-free rate plus a risk premium and a term premium. In their reflationary efforts, central banks have managed to reduce the risk-free rate and the term premium, whilst markets have remained largely disciplined concerning the risk premium.

Nevertheless, the chase for yield has caused a shift in the risk spectrum of investors. Credit is now the substitute for cash, equities the replacement for bonds, and crypto-currencies the alternative for equities. However, as long as interest rates remain low forever, there is no need to worry, as all assets will continue their unstoppable upward trend.

So consensual are market forecasts, that reading investment outlooks these days makes one think of the movie Groundhog Day: once again, one should expect single-digit or low double-digit performance for US equities, and a stronger performance from Europe and Japan as they close their valuation gap with the US. As for credit, everyone believes spreads have not much room to tighten further, but then again, who could have thought that European High Yield Bonds could yield less than a US Treasury?! Only FX forecasts add some thrill as being a zero-sum game, all currencies cannot appreciate at the same time.

The same as Fukuyama failed to anticipate the rise of global terrorism or the success of non-democratic capitalistic regimes – in fact, since he wrote the essay, democracy has barely made any progress – we may find that interest rates can actually rise, and market volatility returns. Causes for that may be old-fashion wage inflation, policy accidents – given that we will have rookie chairmen both at the Fed and the ECB – or a marked increase in productivity that sets the global economy in a higher growth trajectory. Given this situation, and unlike Bill Murray does in the film, it is best to enjoy the ride and hope that the loop never ends. 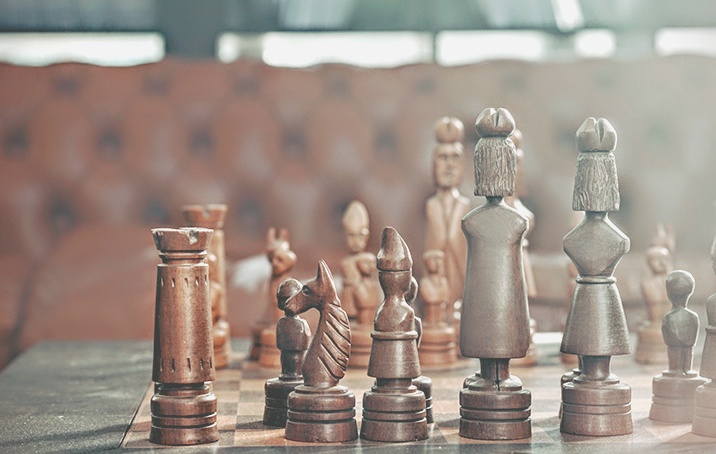 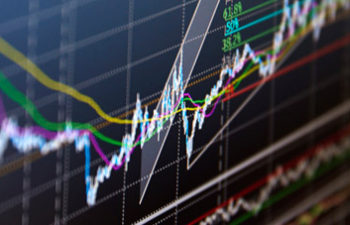 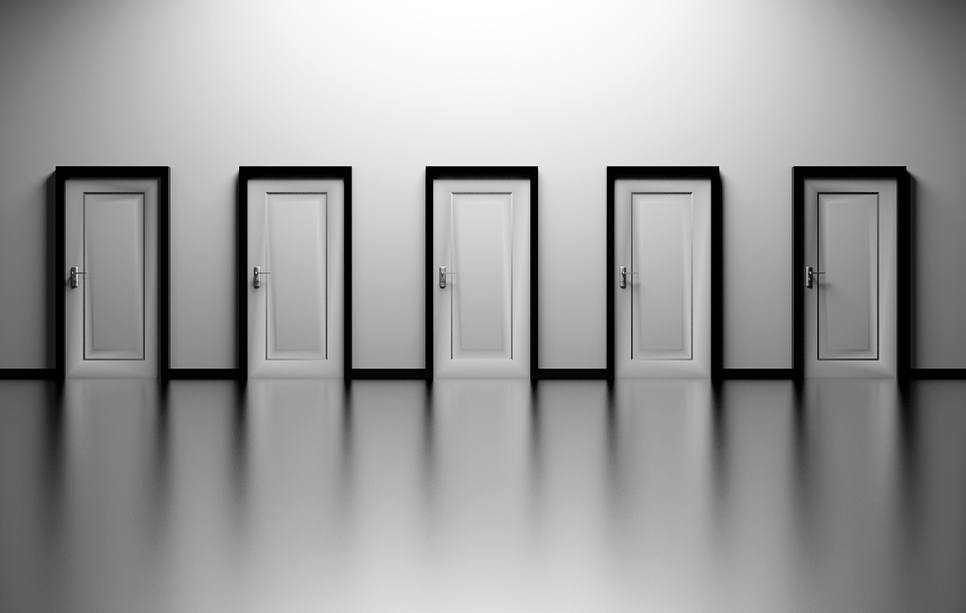 Video: What types of investment funds are there?