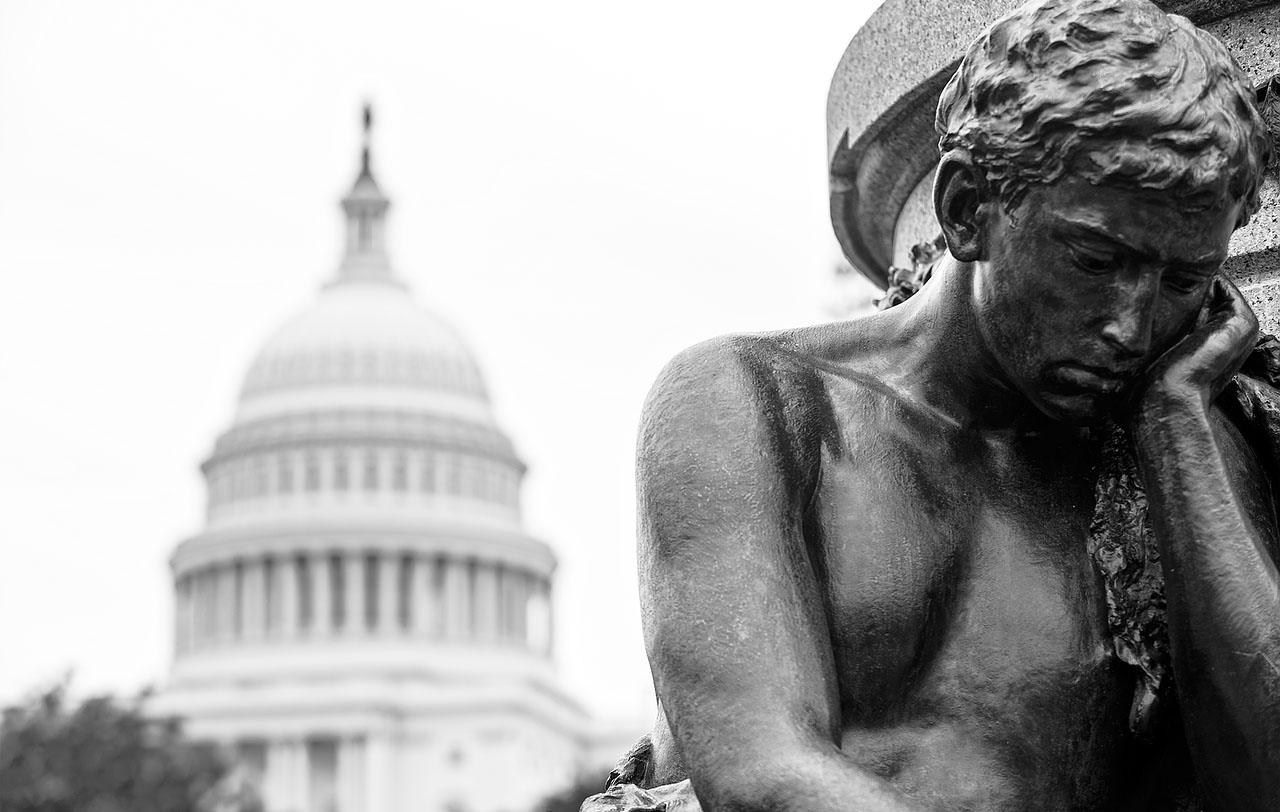 The recent sell-off in equity markets is a timely reminder of how inherently unstable the financial system is. The trigger, a larger than expected increase in Average Hourly Earnings in the US, cannot itself explain such a violent gyration.

In fact, US Treasury yields have been steadily raising since the summer, when macro data clearly evidenced a positive economic momentum globally. With all major economies running at or close to full potential, and little slack in the labor market, higher real interest rates were to be expected.

Overall, market observers have been circumscribing the problem of rising yields to the bond market, and have expected equities to continue performing positively on the back of earnings growth from a stronger economy. But you cannot have your cake and eat it too, and if rates rise faster than earnings, a compression in P/E multiples becomes unavoidable.

However, none of this can explain the violence of the recent sell-off. The explanation rather points towards a combination of technical factors (stop-losses, automated trades) behind the speed of the fall at the end of the trading session on Monday 5th.

As we do not see any fundamental reason that would support a crash, we recommend to stay calm and take some time to assess whether the “Goldilocks scenario” is dead and we are moving into reflationary territory, or if this is just a needed correction whilst the market digests how to price in a higher rate environment.

Shortly after Alan Greenspan took over the reins at the Fed, he was confronted with the Black Monday Crash, when the Dow – inexplicably – dropped by 22.6%. Just getting off a plane, he rushed to release the following statement: “The Federal Reserve, consistent with its responsibilities as the Nation’s central bank, affirmed today its readiness to serve as a source of liquidity to support the economic and financial system”

This strong – though vague – message helped to assure markets and avoid an economic crisis. However, it gave birth to an era of investor dependency on central banks; an addiction that has only worsened over the years. Jerome Powell was sworn-in as the new Fed chairman the very day the correction began; so stay tuned for his first dose of sugar to the markets after his first Monday in office.