Not such a good year

For those of you who follow not only markets but also romantic comedies, I have an interesting recommendation: “A Good Year” (2006), in which Russel Crowe plays a highly successful investor, who inherits a vineyard in Provence. At first, he wants to sell it immediately in order to get back to his investments; but he ends up having a ball in the French countryside, falling in love with a girl, deciding to restore the chateau and, of course, producing wine!

Looking through the performance figures of funds across a variety of categories, I doubt that many managers are talking about “a good year”. For most, it is more likely going to be “a year to forget”, the big exception being the managers of growth funds and tech funds. Or at least this is the way things stood at the end of September: the S&P 500 was up 10.5% on the year (dividends included), and of this return 6.8% (better said, 6.8pp), that is to say almost two thirds, came from the IT sector + Amazon + Netflix. Or, put another way, without these stocks, the S&P, instead of being +10.5%, would be +3.7% YTD. While tech stocks are up 21% since the beginning of the year, other sectors have lagged way behind: Industrials are up just 5% and banks are flat. Investing outside the technology sector has been frustrating, even more frustrating than last year, when IT + Amazon + Netflix contributed “a mere” 41% to the 22% rise in the S&P. Does it sound familiar? …maybe like the dotcom bubble of 1999, when the S&P 500 gained just 20% while the Nasdaq leapt 100%?

This year there are few investments that can compete with Apple, Amazon, and company: the producers of medicinal cannabis (+29%), oil stocks (+24%), the Russian Moex (+22%), the Nikkei (+7%), the dollar (on average +6%). The bitcoin has tumbled 50%; gold, European and emerging equities, treasuries, and most credit markets are down on the year; and German debt is flat. Against this backdrop, diversification, the basic concept behind asset management and the one considered the only free lunch in the investment world, turns out to be rather expensive. Diversifying and beating one’s benchmark at the same time, is proving extremely difficult. And it is precisely for this reason that the year is not turning out to be as good as Russel Crowe’s.

I would like to draw attention to two events that could still affect the quality of the 2018 harvest: firstly, the results season, which begins now and should tell us whether tech stocks do really rule the world; and secondly, the mid-term elections in the US (November 6), which in the event that the Republicans get control of both the House and the Senate, could trigger a reaction similar to the one we saw following Trump’s victory two years ago (a rally in banks and value stocks). 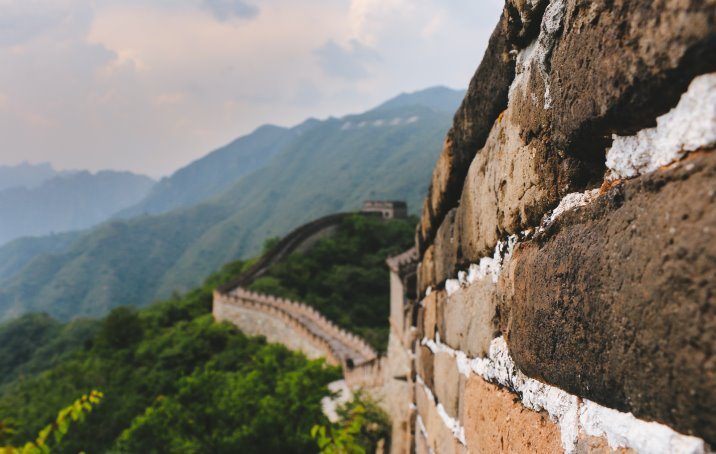 Markets on the verge of a nervous breakdown 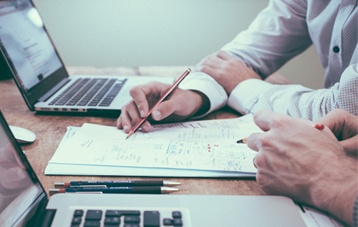 The security of knowing you have made the right decision 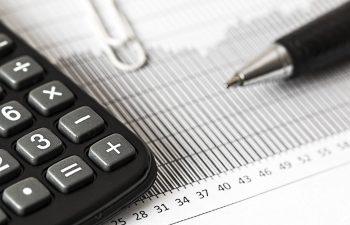 How to invest wisely