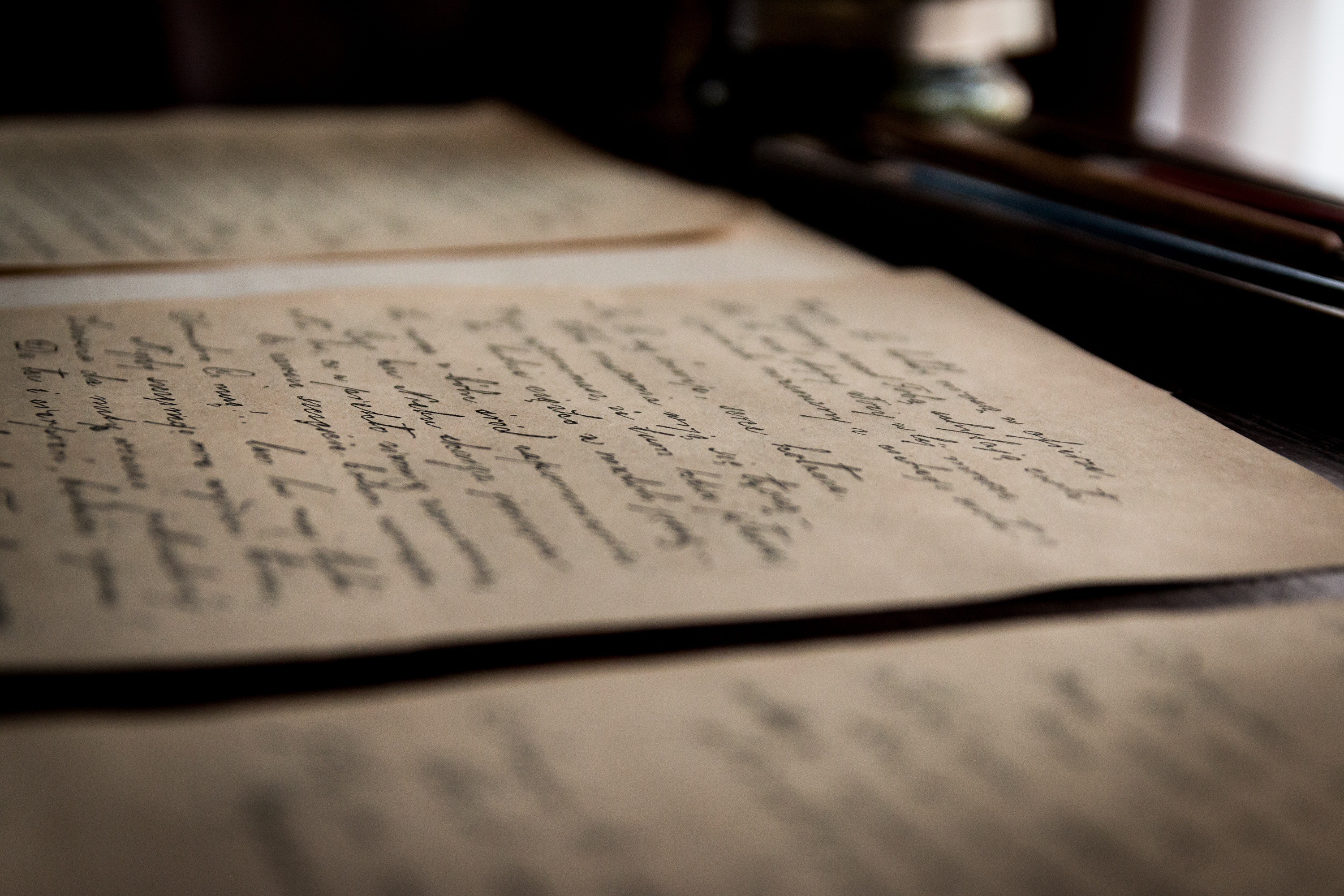 Since early in this year of 2016, new legislation has taken effect in Andorra to regulate our inheritances of property and the rights and obligations which arise when we pass away.

First of all, it should be mentioned that Article 27 of the Andorran Constitution establishes the following:

“Private property and the rights of inheritance are recognised with no further limits than those resulting from the social function of property.”

All sovereign States must perform the regulatory organisation of Private Law, or in other words, establish those rules which govern the relations of individuals, and their wealth, business and families, to create legal security for the State’s citizens. These rules must be adapted to the people’s situations and needs, updating those criteria whose enforcement, perhaps based on outdated standards, was causing some sort of inequality.

Before this new Act, the Principality of Andorra had partially regulated this matter through the Successions Law Reform Act of 31st July 1989. However, that regulation did not cover all of the situations in which a person’s succession might occur, and it was sometimes necessary to refer to the Catalonian Law prior to the Newly Enacted Decrees of 1716, which, with the passage of time, has required new regulation to create legal security in this arena.

Act 46/2014 provides many innovations in successions to estates of the deceased, and not all of them can be discussed in this article. However, I will attempt to explain some of the most important.

One of the new features in this Act compared with Andorra’s legal tradition to date is the equality of spouses united in marriage, whether civil or religious, with cohabitating couples joined by a civil union or in a stable de facto union. All three of these legal statuses currently existing in Andorra are made equivalent in terms of accrediting two individuals’ cohabitation within a conjugal or marital union.  The entire regulatory text strives to make this aspect very clear, because the lawmakers’ intent was to create equality between the different ways of establishing a family, stating this very clearly from the beginning, in the explanation of the grounds for enacting the law.

As for the widowed spouse, under any of the above legal figures, the law has created another new feature. In “intestate succession”, that in which the legator (the deceased) has not made any express statement of his or her wishes by the time of death, having not, for instance, left a will, the Act includes a provision on the order of succession to make up for the lack of foresight and stated will of the deceased. In this case, the law has created a significant innovation in terms of the order of succession, because, if the deceased dies with no children or other descendants, then the inheritance is granted to the widowed spouse or cohabiting individual living in a stable union with the deceased as a couple, making both situations equivalent, thereby creating a privilege for the widow or widower, as we have stated above.

Intestate succession is, however, secondary to testate succession, in which the will of the deceased is stated through such documents as a will, codicils or testamentary declarations. There are other ways to express this will, though, such as the “Succession Agreement,” signed by two or more individuals.

Last of all, we will deal with the transitional provisions of the Act, those which regulate transitional situations between the old and new rules. Act 46/2014 is applicable to those successions which began after the Act took force, or in other words, those deaths which occurred as of 1st January 2016. Those wills, codicils and testamentary declarations signed in accordance with the prior legislation are valid if they comply with all of the required rules.