Machines learn: facial recognition as a method of identification 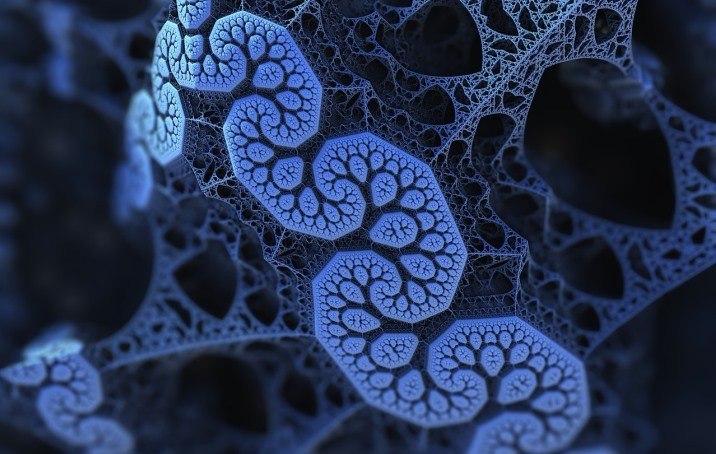 Fingerprint reading as a standard user identification system was incorporated into mobile devices only a few years ago, soon spreading to other uses such as digital signatures and online shopping verification.

We are getting closer to living the “future” that 20th-century sci-fi and spy films promised, when a fingerprint or eye scan becomes the norm.

With the launch of the new iPhone X, there has been much talk of facial recognition as a new standard to verify the user’s identity.

This new identification system, which is already incorporated in the latest generations of mobile phones from the market’s two major manufacturers, will eliminate passwords and fingerprint recognition as methods of identity authentication in the future. Now, users can unlock their phones by simply showing their face to the camera. And the system is used beyond mere identification: the same mechanism can be used to make purchases, sign documents and verify banking transactions.

How does it work?

Facial recognition works through a camera that can detect infrared light: the camera creates a three-dimensional recognition of the user’s face using the information provided by the traditional front camera, a second illuminator and an infrared projector.

The infrared projector sends thousands of dots, invisible to the naked eye, to construct a mathematical model of the face it is scanning. Among other characteristics, it records the shape, dimension and proportion of facial features, as well as the distance between them.

As with fingerprint recognition, if the face being shown to the camera does not correspond to a certain percentage of the points that have been recorded and saved, the phone prompts users to an alternative recognition process (like a password).

The systems are designed to take into account the minimal, daily changes in the user’s appearance, such as the use of glasses, hair growth, shaving, hats, etc. This is possible thanks to what is known as machine learning, which allows devices to “learn” the user’s facial variations and adapt to these changes when identifying users.

How can this new type of identification be used?

The most obvious use of facial recognition is using it to automatically unlock the phone – the user merely needs to look at the camera, a useful feature when access to the device is needed but the user’s hands are full, wet or in gloves, and in any situation in which the user can’t physically access the phone to unlock it.

However, the uses for facial recognition software don’t stop there.

The possibilities have already been seen in photos, the tech used both to classify and name photos and to apply filters.

In the case of computers, this technology will allow devices with more than one user to automatically upload each other’s configuration, wallpaper, applications and purchases just by standing in front of the camera.

Perhaps the most important application is in the field of medicine, since the basic principle of this technology (pattern recognition and “learning” of stored information) has massive potential in terms of facilitating the early detection of diseases through the interpretation of biopsies, x-rays and other diagnostic images.

Despite being in its initial stages and with many features still in need of fine-tuning, there is no denying that this is a significant advance in the way that artificial intelligence makes life easier and more effective. In the near future, when facial recognition becomes the standard for identification, the many other daily uses of this tech will come to light.

Digital transformation has become a priority project at MoraBanc. MoraBanc Digital was created from this desire for change, a clear commitment to financial innovation and to offering the best multi-channel experience in Andorran banking. Visit our website to learn more about this important project.