Piranhas in the River Valira 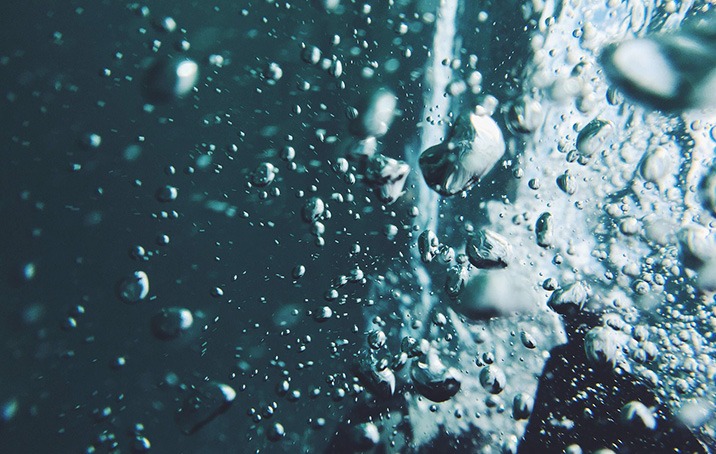 If a newspaper were to carry such a headline on its front page, it would surely be one of the most read of the year. We are often misled by the headline, jumping to an extreme conclusion and without asking how many, where, or if perhaps they have been found dead. In a world rife with sensationalism, we have got used to reading no more than the heading of digital or printed press stories. And habits can often work to our detriment.

Remember Pedro Mari Zabalza, ex-manager of Osasuna football club, who left the team’s supporters with an important lesson: the game is not won until the final whistle has been blown (“If we are over-confident, we are really bad”, he said). And this is where the global economy finds itself, at a key moment, because with a historic crisis having been overcome, the tools that made this possible now have to be discarded bit by bit. And this is where the Valira and Pedro Mari come in; up until now, financial markets have enjoyed a sweet moment. With the exception of a few specific investment ideas, one’s exact investment outlook has not really mattered. Over the last five years, we have become used to good results without having to be terribly selective.

Now, more than ever, is when we should be forgetting about the headline and getting into the nuts and bolts of the editorial. The biggest challenge for all economists right now is to manage the expectations of our clients/friends/neighbours, to get everyone to take their time.

Don’t get me wrong, there will be good investments. The level of synchronisation in global growth is better than it has been for many years. In fact, the global PMI index is at its highest level in 6 years. Corporate credit is flowing and, while often driven by low interest rates, investors have invested because companies have continued to clean up their balance sheets. The revenues and profits reported last quarter were the best for years, and they don’t appear to be a flash in the pan. They could get even better if, as expected, tax cuts are approved in the US. And if we look at Europe, share prices are more than reasonable compared with other regions.

But we must be realistic; current valuations in the US, if compared with historic averages, imply single-digit gains over the coming years. Although if we look back, this has not been the case (except in 2015). Irrespective of the fact that the situation is considerably better than it was in the second quarter, the probabilities of global recession, while low, have risen from 15% to 30%. Strange, but this is what age does: it brings you increasingly close to your sell-by date! And China’s leaders know this better than anyone. Having managed to keep their economy stable through to the 19th edition of the Communist Party Conference, they are inevitably now approaching a period of volatility as they embark on the structural changes they have to implement.

And how is the financial world facing up to all of this? Let me give you an example: American families, either directly or through investment funds or pension plans, own more shares than they have done since 2000 (equities represent roughly 37% of their total investments).

My advice: if you are worried about a piranha appearing, one that is called volatility and that has been asleep for some time, and you are not sure whether your portfolio is prepared, call an expert!

This article comes from Markets and Strategies,  the monthly publication in which our experts at MoraBanc Asset Management analyze and give their vision of the most important international economic news.