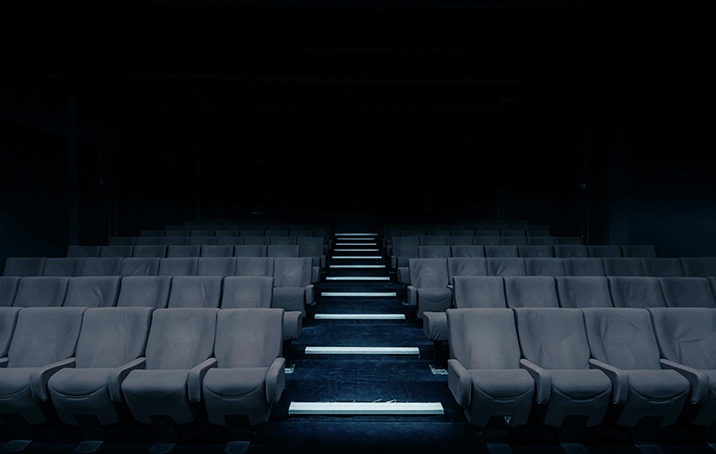 The Andorra la Vella-MoraBanc Music and Dance Season has presented the line-up for its 24th edition, which includes four performances between February and April at the Congress Centre in the capital. Top-class international performances that range from dance to opera through to classical music.

We bring you all the details about these shows. Are you ready? 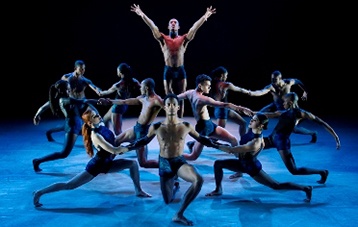 For more than 40 years, Ailey II has blended the spirit and energy of the best young American talent with the passion and creative vision of the most outstanding emerging choreographers.

Ailey II has been critically acclaimed and has a representative repertoire that includes works by stellar creators such as Alvin Ailey, Talley Beatty, Donald Byrd and Ulysses Dove. Revelations is the piece of modern dance that has been most seen in history since it premièred in 1960. A tribute to the African-American culture in rural Texas, where Ailey spent his childhood. 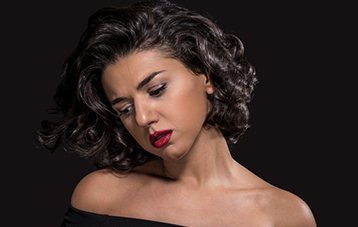 An icon of a new generation of pianists, Khatia Buniatishvili is a force of nature who captivates the public with her virtuosity and temperament. For her concert in Andorra, she has prepared a repertoire with pieces by Brahms, Tchaikovsky and Liszt.

Born in Tbilisi (Georgia) in 1987, Buniatishvili started her musical career at the age of three. She has now become an international figure with a spectacular stage presence, so she has been dubbed the Beyoncé of the piano. Khatia Buniatishvili’s main role models are pianists from past generations, such as Sergei Rachmaninov, Sviatoslav Richter, Glenn Gould and Martha Argerich, her favorite pianist.

The Berlin Philharmonic Orchestra is one of the world’s top symphony orchestras. Formerly known as the Berliner Philharmonisches Orchester or BPO, the orchestra is also the base of several chamber music ensembles, such as the Virtuosos of the Philharmonic.

These exceptional musicians will pay tribute to Leonard Bernstein in the first half of the show entirely dedicated to the American composer. In the second half, the protagonist will be Tchaikovsky, who will be remembered on the 125th anniversary of his death. 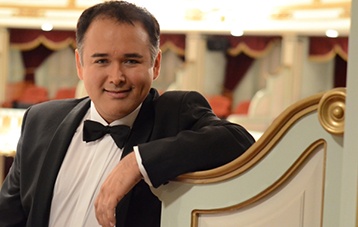 Javier Camarena is all the rage in the world of opera, having become only the third singer over the last 70 years to have given an encore at the Metropolitan Opera House. He repeated this tour de force three months later at Madrid’s Teatro Real.

The Mexican tenor is the first to have given an encore at two consecutive performances in the history of the two opera houses. Following his début in Zürich (Switzerland) in 2007, Javier Camarena has won the admiration of audiences worldwide for the beauty of his interpretations in a repertoire of great virtuosity and difficulty, for which he has performed alongside some of the world’s top opera stars in leading roles under the baton of eminent conductors such as Claudio Abbado and Zubin Mehta, to mention just a few.

The tickets for the various shows in the Season can be purchased on MoraBanc’s ticket sales web page, at the La Llacuna Cultural Centre, at the Andorra Tourist Office and at the Congress Centre on the day of the shows. Prices range from 25 to 35 euros. A season ticket for the four shows can also be purchased at a 25% discount for 105 euros until Thursday 18 January.