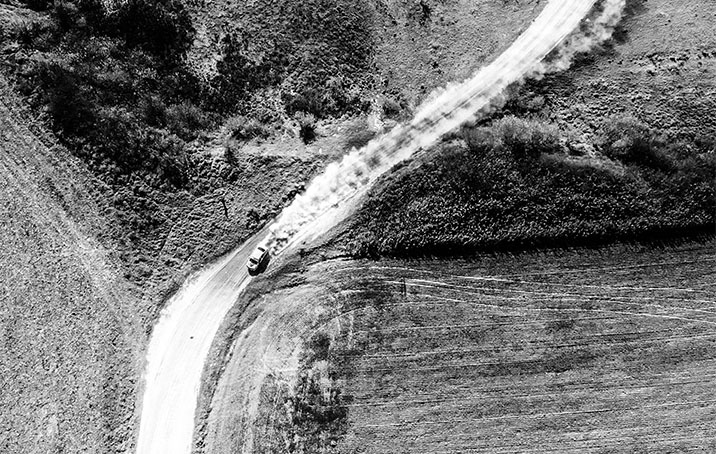 It is a story of dreams, entrepreneurs and food. A story about how two young friends –who met when they were paired up in the same car during a rally race– took the reins of Celler d’en Toni, one of Andorra’s most iconic restaurants.

– “We could open a restaurant together in Andorra one day”.

This is what Marcel Besolí and Guille Plana used to say to each other a decade ago. They might have even said it strapped inside a car while barreling full-speed down a timed section of the Pacha-La Pineda rally. Either way, the reality is that the desire to launch a joint project goes all the way back to when they met and discovered that they shared two great passions: racing and food.

The turning point in their adventure as entrepreneurs came when they were given the chance to take over Celler d’en Toni. “An opportunity like that makes you think about changing your life,” says Marcel, who was managing a driving school at the time, while Guille had his own restaurant in Sant Fruitós de Bages. The duo got cooking on their project, which they would take out of the oven a year and a half later. “Many phone calls and many questions. The toughest thing about a project like this is the money”, they say. “There is a transfer and an investment, and a bank that backs you, in this case MoraBanc, guarantors who trust you, and all of this is underpinned by a business plan”.

Ten months after opening and things are going well at Celler d’en Toni, where some things have changed while others have stayed the same: taking over such an iconic space is no easy task. You start out with a baked-in clientele, but the pressure to keep up the same quality and experience is high. “I couldn’t sleep much the week before [the opening]. It’s as if someone gives you the keys to a World Rally Car and tells you to drive it to its limits. I respected that we had to meet expectations”, says Guille, who remembers how each customer over that first week felt like a test.

Now, with a bit of perspective, it seems they’ve passed with flying colors. The menu follows the Celler’s philosophy of using the highest quality products to create simple dishes. A traditional way of cooking that never goes out of style. But the personality of the restaurant’s owners are gradually starting to shine through. Guille has a special touch when it comes to preparing rice dishes, featured heavily on the menu. “We change the menu every two months and we’re making it our own while retaining the Celler’s iconic spirit”. 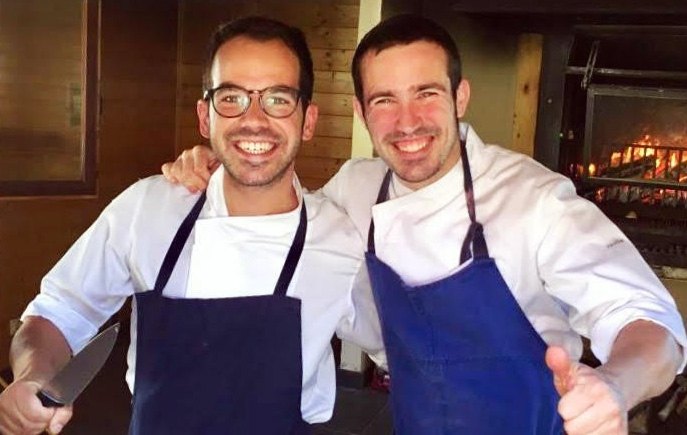 If you go to Celler d’en Toni, there are a few menu items that you really won’t want to miss:

They had gone on culinary tours for years, analyzing every restaurant they walked into. Plates, service, dishes, tablecloths…always with an eye for details, the friends would discuss what they would do if they had their own restaurant. And now they do, waking up each morning with the passion and enthusiasm that comes with living a dream come true.

Carrying out your own project is always an exciting adventure.  At MoraBanc we help you to undertake it through financing, personalized management and products designed specially for you. Learn more about the options we offer so you can make your dream company a reality.