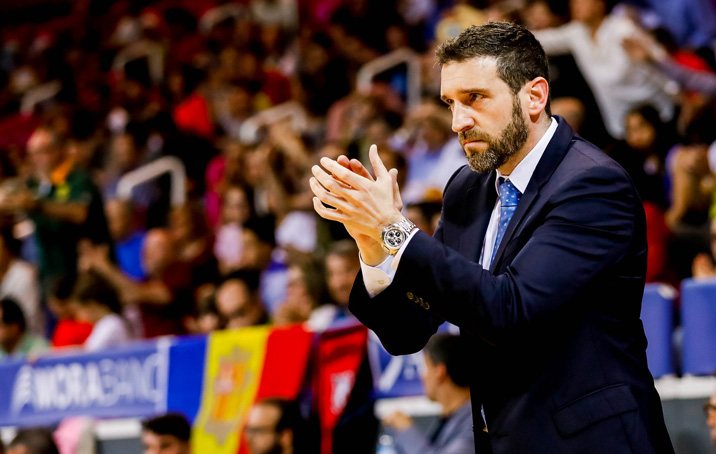 Managing a professional basketball team isn’t easy. You have to manage egos and individual interests and channel the talent for the benefit of the common project. MoraBanc coach, Ibon Navarro tells us about his vision of leadership. We’re talking about basketball, but his ideas can be adapted to the business world.

“Why are you personally interested in being part of this team?”

This is a key question that Ibon Navarro, coach of BC MoraBanc Andorra, asks his players when he meets them for the first time. Far removed from the traditional “What can you contribute to the company?” question that can be heard in any job interview.

“It’s really important for me, because if you ensure that your employees achieve their goals, if you help them, they’ll be focused and satisfied and they’re more likely to contribute to the common project”, explains Navarro.

Basketball is full of examples of players who record amazing individual statistics in teams that end up getting relegated. This gets noticed and the hunters lose interest in that kind of player, preferring to sign profiles who, in addition to playing well, play well as part of the team and help their team mates to improve. You have to make your players understand that.

All teams, whatever they may be playing, have roles, like any company. Different profiles with characters and professional levels that can clash. For a smooth human and professional management, you have to balance out the profiles in keeping with the goals you want to achieve.

According to the MoraBanc coach, “you obviously can’t put too many roosters in one chicken coop. In basketball, if you have two players who perform lots of the attacks and score lots of points, maybe you don’t need any others. Although you might. In our case, it also depends on whether you play in the European competitions. Maybe you need more in that case. It depends; you may want to have two stars and ten average players or four stars and eight lower-level players.” You have to find a balance.

How are egos managed? A key task in every sporting and business team.

Ibon explains that “the key lies in using arguments, and Big Data now give us lots of information enabling us to make decisions and justify them. They allow us to identify a player’s influence. I can show him that in scoring lots of points, for example, but at the same time the team loses and plays worse. With that contradictory argument I can ask him to change his game; if he does, I can also demonstrate how the change has benefited the team. It’s not easy; you have to give things to some players and take things away from others, creating a balance to ensure that the collective success includes them all individually.”

He defines his style as “managed democracy” in partnership with his technical team. “The three of us think and analyse and we look for a way of managing that’s effective and comfortable for the team. I like to talk to the players, to know what they think. There are non-negotiable things that are made clear from the outset and others that can be discussed. It’s important to take in what your players tell you; some verbalise things, others express them with their faces, it depends, but they’re important, they’re the ones who are playing.”

He admits that he shouts on the court. His strong character comes to the fore, but he doesn’t regard himself as a sergeant major. “Ultimately, it’s important to be yourself. If you’re open, you shouldn’t try to be a dictator and, if you’re a reserved and closed person, that’s how you should behave. If you change the way you are, you’ll betray yourself in the end, you have to be natural and consistent.”

What about discipline? What’s important is respect.

MoraBanc Andorra has very few strict rules on discipline, explains Navarro. In his opinion the most important thing is respect for the group. “Being an organised team on the court isn’t possible if you’re not organised off it. Being punctual, the way we dress, our physical appearance… we have internal regulations based on common sense, I don’t go too far. The subject of mobiles always comes up. For example, they don’t bother me during mealtimes. We don’t talk on them, but we can have them on the table; so sometimes, after lunch or dinner, this encourages the players to interact more by watching videos or commenting on things, and the post-meal chat goes on longer. If you ban them, they leave the table as soon as they can and they each go to their room.”

When we asked him for examples, Ibon Navarro highlighted two of the coaches he’s shared a team with.

· Sergio Scariolo. “He had everything under control. He had a team of three people generating information and he took everything in. We couldn’t cope, so we expanded the team. We still couldn’t handle things and generated even more info. And he used it all. It isn’t easy to have that kind of ability.”

· Neven Spahija. “He had the most talented team I’ve ever been in. The 2007 TAU team that won the League and Super Cup and reached the Final Four and the final of the King’s Cup. He was a shield against the pressure on his players; he asked them for their opinions, always providing a good option and managed them with a carrot rather than a stick. He’s one of those trainers who has a gift.” 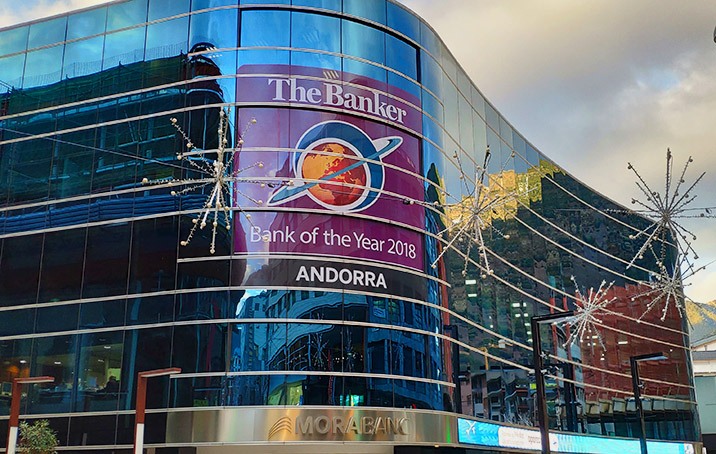 The effort to become Bank of the Year 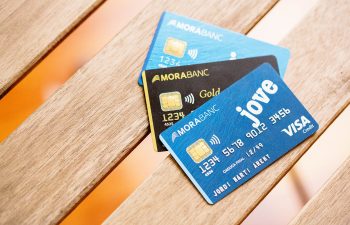 Live your passion for MoraBanc Andorra! 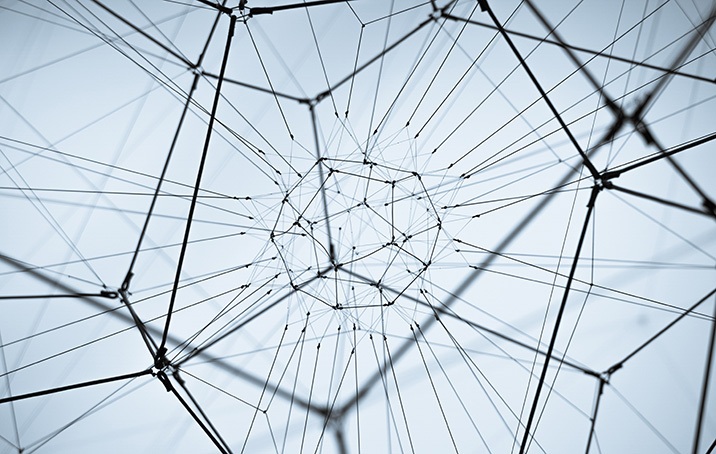