Interview with Ramon Aranda: an Andorran in the desert

Considered by some the “Dakar of Cycling”, the Titan Desert is a mountain bike endurance competition that every year draws cyclists from around the world to compete for six days over 100 km per day on tough terrain across the Moroccan Sahara.

Only two people, Ramon Aranda and Ramon Espelt, known by the competition organisers as “The Ramones”, have entered each of the 12 Titan Deserts that have been held and together have clocked up over 10,000 km in the competition.

Ramon Aranda (Andorra, 1960) worked at MoraBanc for more than 35 years and until 2016 our name travelled through the desert on his back. Today this legend of the Titan Desert shares his experiences and tells us what he has learnt in his 12 years of competing.

You’ve just finished your 12th Titan Desert. How does it feel to be one of only two people who have entered and finished every race?

People idealise it like it was something out of the ordinary, but it’s not. I just feel very fortunate to have done it and I hope to continue to enjoy the same good fortune for many years to come (he smiles).

How did you first get involved with the competition?

I was looking for a route of a few days when I came across the Titan Desert on the internet. Strangely enough, we’d been in the area where the first competition was held a few months before and had been enthralled by it. So it seemed like a great chance to cycle through the same places we’d crossed in a four-wheel drive, with a logistics set-up that ensured your safety but still offered a spirit of adventure. It was an opportunity I couldn’t let pass, so it was a very quick decision.

What’s been your best experience with the competition?

Generally speaking, there’s something special about the people who enter the Titan Desert. Getting to know them is the main takeaway for me each year. Living together in the camps, sharing the haimas, toilets, showers and especially the kilometres and kilometres of desert is a unique experience and one that is different every year. Then when you finish the race the bonds continue. The rapport and friendship that joined you in the desert carry on through to the next competition.

What’s the biggest ordeal you’ve had to face in these 12 years of competing and how did you handle it?

Every year we’ve had something or other go wrong (falls, breakdowns, tummy upsets, going off-route and getting lost in the desert, etc.) But the worst was last year when at the start of the fifth stage I started losing air from one tyre. This was at around 16 or 17 kilometres of the 145 we had to do. It was the first of many punctures I had that day: the inner tube I’d installed didn’t last more than 15 or 20 km. I was pumping up the tyre to try to get to the second feed station (70 kilometres along the route) where there was a repair site. It was a nightmare getting there, having to stop and pump the tyre every five minutes. My legs and head weren’t working properly. I finally got to the feed station, took the wheel off and the tyre was full of thorns. I pull them out, put a new inner tube on and there was an immediate hissing sound. As fast as I would inflate it the tyre would deflate, and my spirits along with it. I couldn’t carry on. Getting there had taken it out of me and I was exhausted. I didn’t have any more inner tubes on me, not to mention a new tyre. I couldn’t get any help so I sat down in the shade, wolfed down a sandwich I’d made in the morning and just lay there for a while. I was so tired I fell asleep and was snoring away in the shade. Meanwhile the other cyclists were filing past and there were only the stragglers left to go.

It was about two hours later when a group that had got lost turned up, including ironman and adventurer Valentí Sanjuan. That really brought it home….what on earth was I doing there just lying around? Why’d I thrown the towel in so soon instead of fighting to the end? But what could I do? While all that was going through my mind the group left and another cyclist turned up who was also exhausted and ready to give up on the whole thing. I asked him whether he had any spare inner tubes and he gave me one. He was physically exhausted, while I had mechanical problems. So we got on our bikes and started to ride. Unfortunately that inner tube didn’t last long, either, and I had to stop every 10 or 15 km to pump up the tyre. The headwind didn’t help. But the further we went the stronger I felt. There were about 30 km to go, my colleague had had it and my tyre was about to give out. I needed a new inner tube or I was done for. My colleague didn’t have any left and we didn’t know whether there were any other people behind us. Time was running out. So I had to take the wheel off again, find the holes and patch them up.

Luckily, the conditions changed: the wind was in our favour and it was also all downhill. My spirits and energy were rising. The tyre was giving me grief again but under those conditions I only had to pump it up another eight or 10 times. In the end we crossed the finishing line in 11 hours and 20 minutes, with 40 minutes to go. I’d done it! There was just one short stage left before I could say I’d finished another competition. It was a great feeling to have pulled it off and finished the race, it was a real physical and mental boost. Every year I come back with renewed energy.

How do you prepare for a competition like that? What do you do before, during and after?

It’s a lot of cycling through the desert and you spend a great deal of time exposed to high temperatures. The physical training is important, but the psychological preparation is essential. In my case, I start getting ready almost as soon as the last one’s ended. It’s important to keep on doing long trips and spending a lot of time on your bike. In winter, with the cold and the snow, I alternate downhill skiing with cycling and from around two or three months before a race I do increasingly longer and harder treks on the mountain bike.

They’re very expensive races, you have to fund the trip, pay for the equipment…this year you were invited by the organisers but how did you do it at the start?

It was very affordable back when it first began. You can’t set up an unknown competition in totally adverse conditions and charge the sort of prices they do now. In my case, when the bank heard I’d signed up to it they told me they would sponsor and support me and they’ve never let me down since. In 2016 I was invited by the organisers and this year I was part of the Quality Team.

In any case, the organisation breaks the payments into parts to make it easier and will even provide customised funding so that anyone who wants to do the Titan Desert can. I highly recommend it – seeing your dream of doing it and finishing it come true is worth more than whatever you spend on it.

Was there anyone who got you started in it, or who was your guide or mentor?

Not really. I was just a mountain bike fan who’d spend the weekends and holidays setting out with my friends, having lunch in a coastal town and coming back. Nothing unusual. 30, 40 or 50 km trips at the most. Once a year we’d do the Carrilet d’Olot route that’s about 60 km. The Titan Desert, on the other hand, is around 700 km in just six days. But every time you do it you learn something new from the others.

Have you already got your eye on the Titan 2018?

What makes you say that? (he laughs). Sure have!

What is your top sporting goal? What are you inspired to achieve?

I’m getting on in age now. I don’t aspire to anything other than being able to continue to do the Titan Desert in good health and to finish the race. Last year, with the MoraBanc corporate team and my workmates and friends Toni Ramírez and Manel Salud, we gained a well-deserved second place. It was a tough race and was anyone’s up to the end. We had a ball.

Finally, do you have any advice for people who are just starting out in the world of mountain bike racing?

Yes. Don’t get hung up on results or goals. Just get out there and have fun. Of course you have to put in the hours of training under tough conditions. Remember that the first stage is very hard. At the end of the second you’re ready to give up. But then you do the third and you’re halfway through and when you’ve finished the fourth there’s just two days left. And if you finish the fifth, the sixth flies by.

If I can do 12 Titan Deserts anyone can. 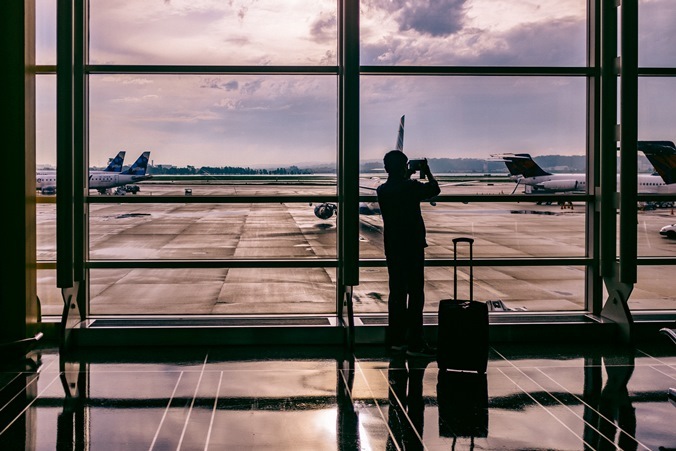 The Andorran passport, the most secure passport in the world 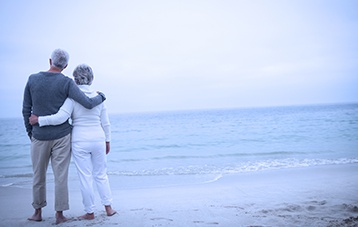 Your time is now 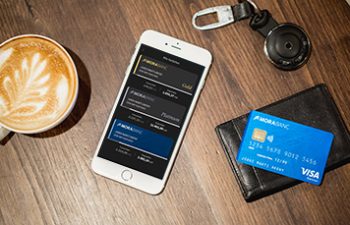 Your bank in your pocket