Why do chameleons change color?

A few weeks ago I had the extreme good fortune to give a lecture in Valencia, at Forinvest’s Personal Finance Forum. This is one of Spain’s most reputable financial conferences, so I was extremely proud to be invited.

In 20 minutes (timed on a stopwatch) I tried to reflect, as best I could, what I think an investment philosophy should be about, under a title that drew quite a bit of attention: “Why do chameleons change color?”

Although it might seem strange to those who hear it for the first time, the prevailing theory is that financial markets are efficient for investment purposes. One way to understand it is to think about investing in financial markets as the assumption of risks and earning a return for said risks. You’ll earn a higher or lower return depending on the risk you decide to assume. The efficient-market hypothesis says that a higher risk premium cannot be obtained if you assume the same level of risk. That is, it is impossible to beat the market consistently. Those managers that obtain higher returns do so by purchasing riskier investments. For example, if a manager whose reference is the IBEX 35 chooses to invent in only two companies and obtains a greater return than the index, according to the efficient-market theory, it isn’t because the manager chose well but because a riskier investment than the index (in this case, concentration) was made.

All this sounds strange, because markets are often seen as a mix of investor emotions, driven by greed and fear. It is counterintuitive that the sum of many investors who make decisions without having all the information or without carrying out analyzes, charged with emotions and biases, results in rational markets. And yet, most studies show that this is the case, at least in the long term. This is justified by what J. Surowiecki called “the intelligence of the masses”: the combination of information in groups results in decisions that are often better than those made by a single individual in the group. A good example, provided by the same author, is how a large group of non-experts managed to guess the weight of an ox at a country fair. Perhaps the most interesting result was that the average of the guesses was closer to the correct weight than the majority of the individual guesses, implying that the irrationality of each weight separately led to the “actual weight”.

In view of the above, both E. Fama, staunch defender of the efficient-market hypothesis, and R. Shiller, staunch defender of the irrationality of markets, were awarded the Prize in Economic Sciences in Memory of Alfred Nobel –there is no Nobel Prize in Economics– in 2013 in a reflection of the contradictory nature of financial markets, where both a theory and its opposite can be accepted. Yet this holds true for more than just financial markets. In physics, for example, several people with contradicting claims have also been awarded the Nobel Prize. The most famous examples include Einstein and Planck.

That is why I believe that A. Lo and his theory of the adaptive market is right. According to Lo, financial markets usually behave as if they were efficient, but their degree of efficiency depends on different varying factors. An investor’s success depends on his or her ability to survive in different market contexts. That is: no strategy consistently generates above-average results and it will be necessary to change the strategy to adapt to new environments. Assuming, of course, that all market investors have the same tools and the same information and similar methods to analyze assets. In order to adapt to each new environment, it is necessary to be pragmatic and look beyond.

It doesn’t matter if you manually perform the analysis, use a calculator, or employ the most complex program around to use complicated algorithms. All investors can replicate the same formulas and use the same programs; there is no philosopher’s stone, a magic formula that generates consistent returns in all environments. There are many magic formulas and each one works in its particular environment. Only by looking beyond the purely quantitative can an advantage be obtained. This requires changing our investment philosophy or our process, adapting to the “new normal” of the financial markets.

But the eternal contradiction of financial markets is reflected in the fact that markets are the same. It is like Theseus’s paradox, a thought experiment: the ship that Theseus and other young men from Crete had sailed in battle returned to Athens and was conserved. When parts of the ship became damaged or rotted, they were replaced by new ones. Over time, the entire ship was replaced, and the Greeks asked themselves: is it still fundamentally the same, even if all the parts have been changed? Parts of the market change, which requires continuous adaptation, but the market remains the same, which implies that a global perspective must never be lost. This is why momentum strategies, but also mean reversion, work. Technical levels should be monitored, but so should valuations, as no style works well all the time.

All this requires a system with adaptability as its cornerstone. We need an investment philosophy, which can even be one of methodical doubt. A modern philosophy that adapts to different environments without losing its principles. There is nothing less ambiguous than accepting that things are not black and white. Only broken clocks show the time with no hesitation, and even then, they’re right twice a day. 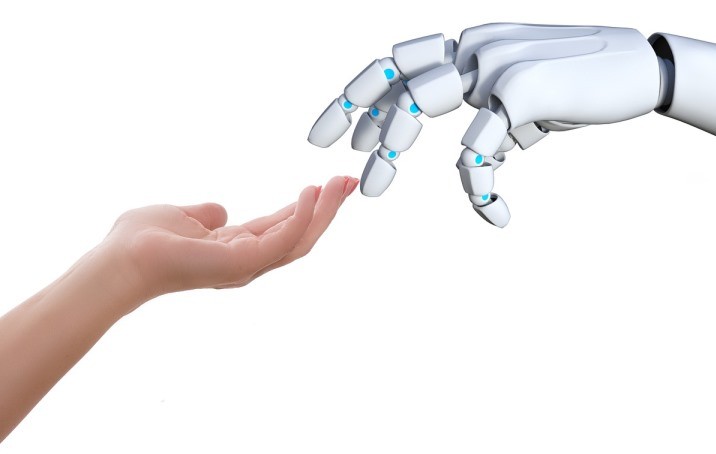 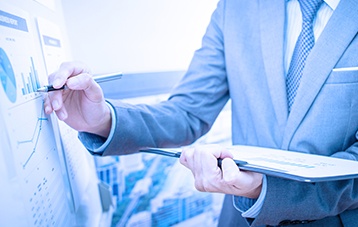 Our origins and philosophy 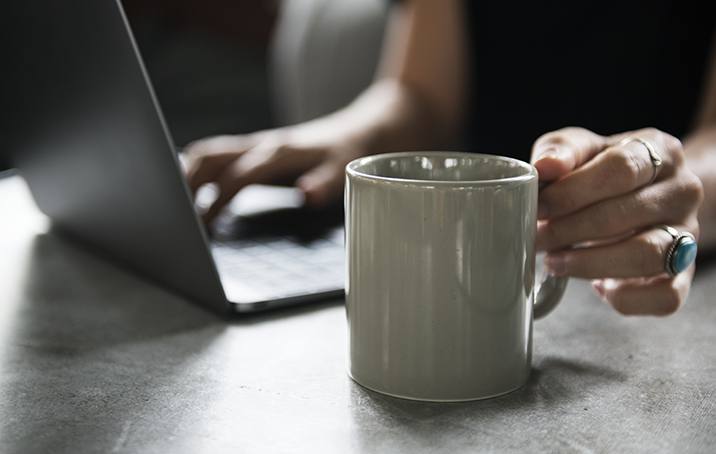 More options for investing from home with a simple click!